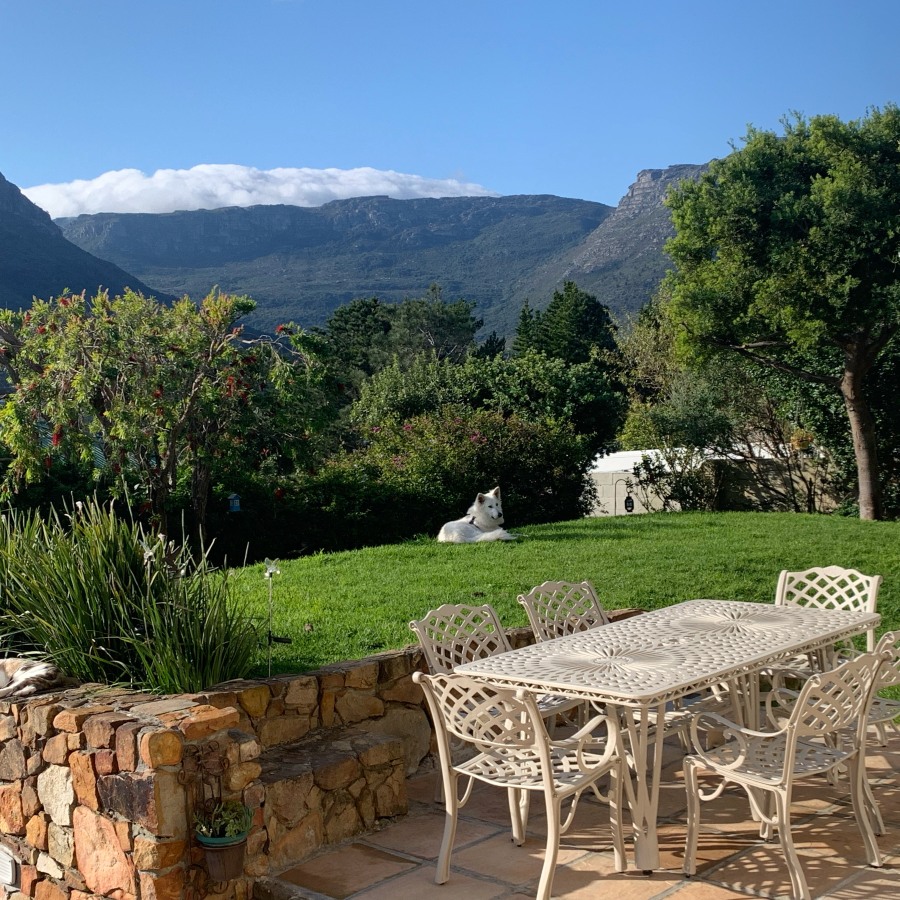 This was the longest 4 day week in history. Tuesday was a public holiday in South Africa. It was ‘Women’s Day‘. I’ve written before about how high the levels of Gender Based Violence and domestic violence are in South Africa, so this day is just a platitude as nothing changes. We are no more safe than we were last year under the ANC government and justice systems. Our Minister of Police actually said that a victim of rape should be grateful that only one man raped her and not the entire gang of men following the gang rape of eight women in Krugersdorp late last month. Women are underpaid, treated like inferiors and expected to work outside the home and then come home to look after the children and do all of the work inside the home as well. There are many cultural attitudes to gender roles and other people’s sexuality to overcome for women and the LGBTQI communities. It is a dangerous place for us and with an attitude like the police minister’s there is little chance for change.

That morning Norm had to go to the shop and knew I was feeling a bit down about the conditions for women in SA so he bought me some flowers to try and cheer me up. He is so lovely to me and he knows I love proteas.

I decided to just spend the day how I wished. Norm and Mzudumo were working in the back garden so I sat out by the pool with Lola and Finn and watched my birds.

I filled the bird baths, bird feeders and even hung out a new suet ball feeder. I loved just spending my day relaxing with my coffee on my new sheepskin.

There is always somewhere in my garden that I can sit in the shade to watch the birds. I saw a beautiful tiny pair of birds that I think were Swee Waxbills feeding at the suet balls. The fella definitely had the bright red beak and the red bottom.

I also observed some interesting things about the birds’ means of communication (as per my previous list of insomnia related ponderances). A pair of red winged starlings landed on our gutter and one of them performed some sort of birdy Morse code. Peck, pause, peck, peck, peck, pause. There was a distinct pattern to it. Within minutes the entire tree was covered in starlings. I have started to observe a sort of umm…. pecking order (SorryNotSorry) where the starlings are the bullies of the bird world. They arrive en masse and then they terrorise the other smaller birds by shrieking at them or actually swooping at them and knocking them off of the feeder.

I was rather annoyed this week when my order of suet balls arrived from Jungle Aquatics and they were smashed to bits. I re-use the containers for my bags of bird seeds. When I complained they refunded my delivery costs but did nothing about the damaged goods. I order so many bird products that it is their loss, but customer service in general in SA is very poor. The other vendor I tried could not find my house!

That afternoon I ordered our dinner from Mr D and as it was Women’s Day I got to choose and of course I chose my favourite, Mexicola Locale. The pulled pork tacos were gorgeous but there were not enough chips in the nachos, it was almost all toppings. The nachos still tasted yummy but perfect nachos have the right balance of both.

It was so nice to sit outside in the dusk at our new table and enjoy our stunning view.

It grew cold and started to rain so we came inside and when we woke on Wednesday it was pouring rain and freezing cold!

On Thursday night it was a full moon and the energy was palpable.

The dogs were running around like lunatics, the cats were edgy and weird things kept happening around the house. Late afternoon there was a flash and a bang and all of our lights shut off. Norm kept turning various lights off and re-setting the trip switch but it kept going off again and again.

As a result I had to prepare the salad for our dinner in the dark using a lantern. I cannot see well in bright light so this was doubly challenging. Have you ever felt cold damp salad ingredients in the dark? I am so sensitive to textures that it made me feel a bit queasy. Norm cooked the halloumi and the steak and we ate by candlelight.

We were both a bit stressed from the light show dramas (with me convinced the house would explode because I always escalate everything to disaster status). Then while we were trying to watch telly the internet kept dropping and we could not even do that without stress.

Pixie had been acting bizarrely all night and then decided to try and jump her geriatric arthritic arse up onto this chair. She bounced and barked for ages until Norm got up and put her in the chair where she proceeded to stare at me like I was supposed to know what she was trying to tell me.

Then she settled for approximately a whole second, got up and started hovering on the edge like she was going to jump down if Norm did not remove her from the chair. The poms are not allowed to jump down as they are old and clumsy and I do not want to risk an injury.

The next morning Norm phoned our local electricians and asked them to send someone out. After following up with them 3 times throughout the day and finally losing his temper when they said they can only come on Monday, they finally arrived just after 5pm. They just looked around vaguely and poked a few things with a screwdriver then buggered off. Soon after they left it tripped again. Luckily our guardian angel (aka Mark) saw my post on Facebook and he popped around to save us from a dark weekend. It turned out it was the outside flood light that the very same electrician had installed poorly a few weeks ago. The casing was letting water in which had burned out the wires in the unit completely. I am convinced we could have died in a fire. Norm is convinced I am overly dramatic. These two things are not mutually exclusive, both could be true.

After Mark made the unit safe he came in for a beer and a chat. The dogs go absolutely insane when together. Well, Finn goes insane and Hunter tolerates his nonsense.

It was far less worrying having the light fixed and it was nice that Finn got exhausted and crashed and it is always nice to have a visit from Mark so it ended the week off nicely.

I’ve made another tentative effort to get myself out there and meet other women. Last week I mentioned I had joined the Cape Bird Club and this week I also signed up to attend a monthly women’s group in Hout Bay called ‘Soul Circle’. The day’s event is described as ‘We will as always be doing some breathing, meditation and mindfulness practice, and the focus for our chats will be intention – what it means, how to ensure we are aware of our intentions in our communication with self and others, and how we can harness the power of intention to manifest what we desire.’ The Creator sends us what we need and I felt the pull to attend and I am looking forward to it. Of course on the day I will most likely be riddled with anxiety and fear but I will force myself to overcome that and go and see how I feel about it.

However, I am always the first to admit when I am wrong. Of course I am seldom wrong, but that is a different story for a different day. Lately I had mentioned that I have been feeling like I was missing out on something important by not having girl’s trips but then I watched Season 2 of The Real Housewives Ultimate Girls Trip. I could not tolerate those ladies for a week in such close proximity but they provided me with a lot of amusement!

I did not know who most of these women were before watching the show. I adore RH of Beverly Hills, but have not watched the others city’s series. I recognised the rather psychotic Brandi Glanville and of course walking cat meme Taylor WhateverHerSurnameIsNow Armstrong from RHOBH. They gave us a repeat performance of the cat meme with Taylor screaming and pointing.

My day was made however by the performances of the ex-Atlanta housewives Eva Marcille and Phaedra Parks. They are both beautiful, sexy and stylish as well as hilarious! They were the girls I could see myself hanging with out of that group. Hitting the dispensary with Eva and and cracking open a bottle with Phaedra and taking the piss out of everyone at that cookout. Trust me to only discover them when they are off the show. I kept wondering where I knew Eva from and when I searched for my blog I see she was a winner on America’s Next Top Model! She is really one of the most beautiful women I have ever seen.

RHUGT is streaming on Peacock. I give it a strong 5 Kitten Stars, I laughed my ass off! ⭐⭐⭐⭐⭐

Today Norm is off buying more materials for the back garden project. He and Mzudumo are doing a great job.

The front garden is looking so beautiful and I am so in love with my new table. We are so ready for summer!

It was supposed to pour with rain all weekend but we woke to a bright day so I am going to head out into the garden to potter about. I hope you all have a lovely weekend and week ahead.

Until next time, Kisses from the Kitten x0x0x0xx0