This week flew by so quickly I am surprised it didn’t give me whiplash. Norm was finally back from his trip but still had his board members to entertain so was pretty scarce around the house. He did pop home in time to walk the dogs so that was one less task to manage!

The news all week was predominantly about the terrorist activity and resulting aftermath in Paris. There was another attack on Tuesday night in Nigeria. And yet another in Mali on Friday. The world seems full of insanity.

The fire which occurred last week in our Hout Bay township was barely cold before the building began and the homes were replaced. The credit for this pic goes to Anthony Allen from The Aerial Perspective. The charity Thula Thula have worked hard to collect donations to assist the fire victims to get back on track.

Amazing progress for a week!

Monday night it was just me and the girls for dinner and the only thing in the fridge was mushrooms and a block of cheese so I made some pasta with a cheesy mushroom sauce.

I stopped in to do a quick shop on my way home on Tuesday as I had a few minutes spare as Cordelia works on Tuesday so I didn’t have to race home to let out the dogs. I picked up some thick fillet steaks at Woolies butcher counter and I cooked those with baked potatoes, mushrooms fried in tons of garlic and butter and a big bowl of salad with feta, avo and beetroot. It was all rather delicious.

Wednesday Caitlin came home in time to help me cook and as she was going to be late again the next night we prepped our dinner for Thursday too. We tried a new sausage from Woolies, a free-range chicken and chipotle sausage that is my fave new thing. Soooo tasty! 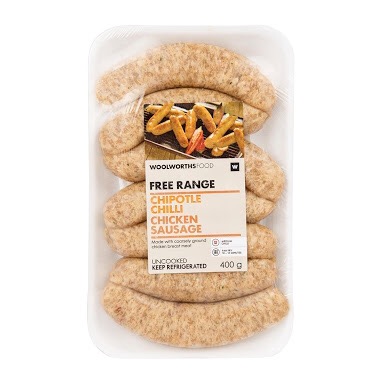 I made mash and green beans and gravy to go with it. As we cooked Caitlin prepped for the next night’s aubergines parmigiana and sliced and breaded 2 aubergines and I made up a tomato sauce and the next evening I fried the aubergines and then just had to layer the cooked aubergines, the slices of mozzarella and the sauce. I also added a layer of marscapone cheese in the centre just to give a bit more creamy richness.

All we needed was a fresh ciabatta to accompany it.

It is a fiddly time-consuming dinner to prepare but if I do it in a two phase approach it is manageable. But it is one of our favourites so it is worth it.

Friday at work we heard a commotion outside and rushed off to the windows to see what was happening.

It was yet another protest by the ANC.

We took a vid, understand that this is the level of noise we hear even 12 floors up!

Link to video
That went on for a while, eventually the noise died down.

I had to leave early Friday as I had an appointment for a mammogram at Arya Stana in Constantia. I had a small lump last year which was diagnosed as just a cyst, but when doing my self-exam recently I noticed 3 in the same spot and then some on the left breast in the equivalent same spot. The exams have improved as the quality of the equipment has improved, it’s still a bit sore but one must do it, it’s a few seconds pain for a bit of mental peace or if not normal, then early detection can save your life.

Anyway, much to my relief the lumps I felt are just harmless. I had been stressing about it for a week as I waited til Norm was back from his trip to go as I need my rock for such events.

Friday evening we stayed in as the weather had suddenly turned so cold! We ordered a curry from our local Indian Oven and snuggled up listening to the rain on our tin roof. Apparently it even hailed at 3am but I slept right through it!

Saturday we lay in bed til 9am when Nav started slapping Norm with his giant paw and WOOFING loudly in his face. Feeding time then? We mooched around til the afternoon when Norm drove me to Tiger’s Milk in Muizenberg. 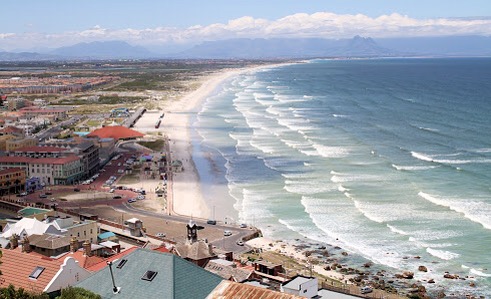 Muizenberg is famous for the iconic colorful shacks further down on St James beach. 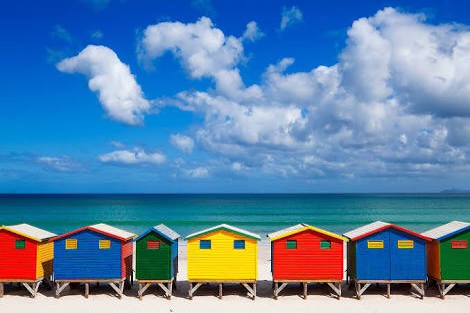 I was meeting up with a group of friends I’ve had for about 25 years, some of the first friends I made when I left Los Angeles and emigrated to South Africa with my 3 small kids, these ladies had kids the same ages and we formed playgroups and book clubs. We are all still friends so many years later.

This is Nicola and Janine. Janine recently fell and cracked her back, that’s not some kinky S&M bra she is sporting. 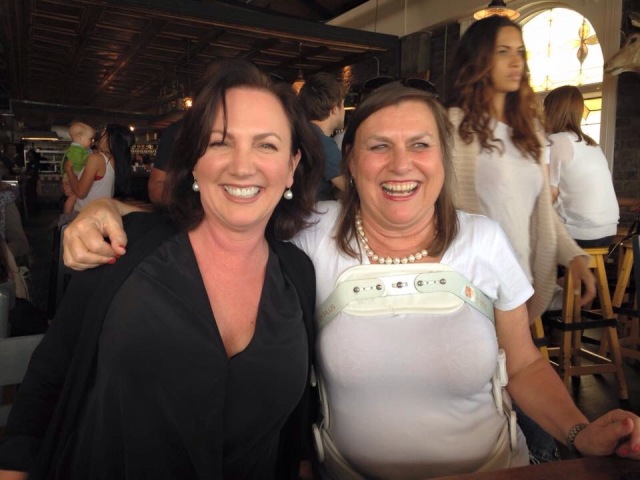 And Tina and I. 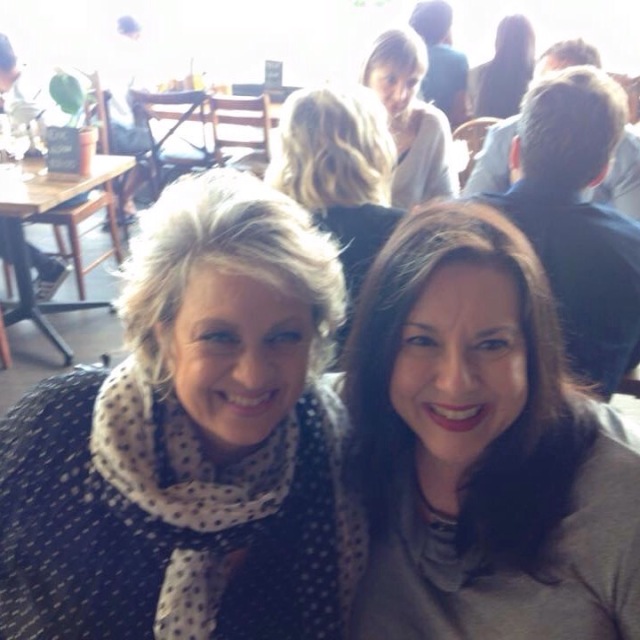 We had some delicious ice cold Sauvignon blanc and then ordered some nibbles.

This is the grilled calamari.

The prawns were firm and fat.

The salad was an awkward share option without side plates. But was tasty.

Nothing changes except our surroundings. Oh and our babies are growing up.

Today I have a serious case of the lazies, the sun has emerged and I intend to relax. I hope you have a lovely Sunday surrounded by those you love.