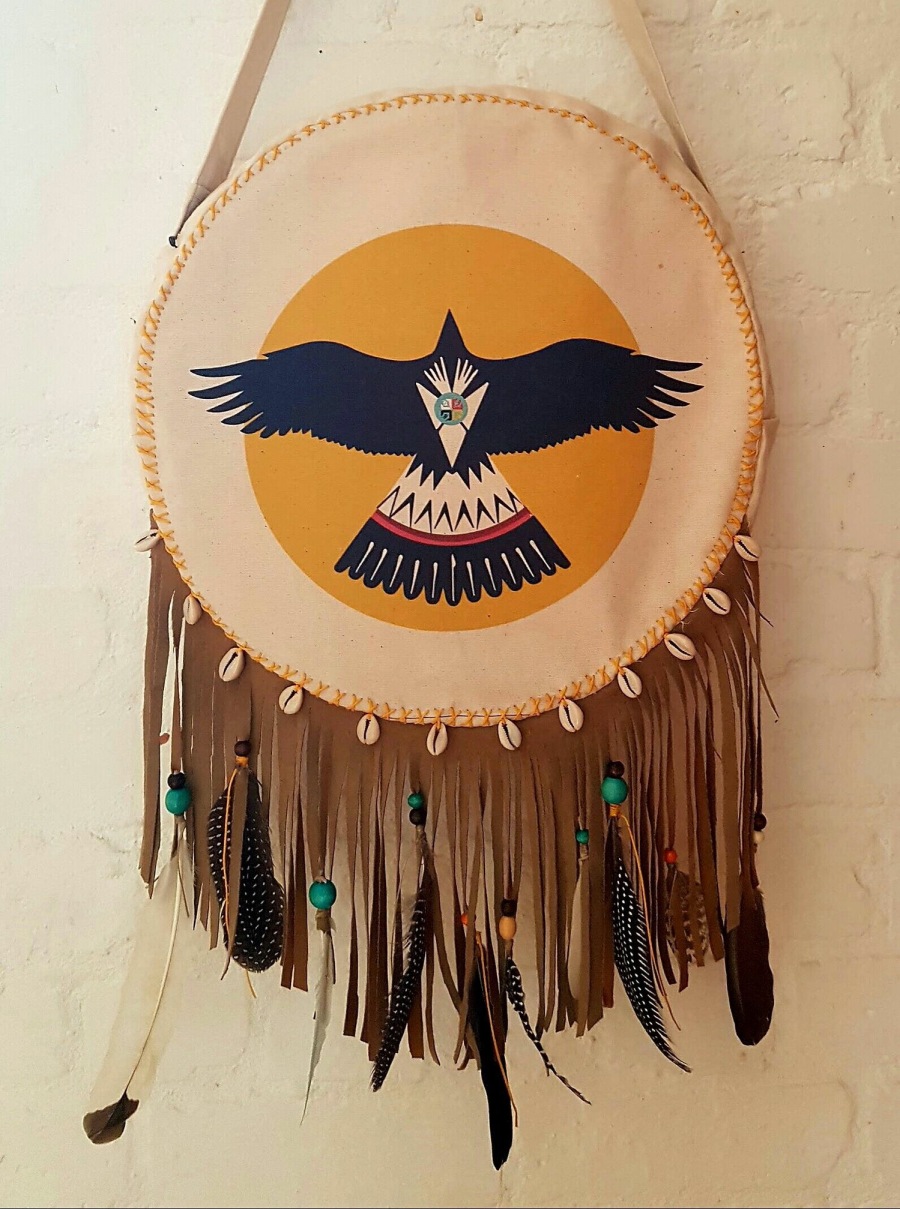 Forgive me readers for it has a been a long time since my last confession. I do not think I have been doing any vast amounts of sinning, I have just been a bit busy.

This message is what is upper most in my mind at the moment however, the concept of the power of forgiveness.

Grandmother Robin Youngblood is the elder who has trained the ladies who I have been eagerly following to try and absorb some of her teachings. She has started a meditation which she wants to go world wide that is based on Hoʻoponopono (ho–o-pono-pono) which is a Hawaiian practice of reconciliation and forgiveness. The purpose of this meditation is to tell Mother Earth we are sorry for the damage and harm we have done to her.

The video Robin posted on Facebook is included below.

Step 1: Repentance where you start by saying ‘I am sorry’. You can choose to specify why you are sorry, who you are apologising to or you can do a general repentance directed to the Universe and it’s inhabitants.

Step 3: Express your Gratitude by saying ‘Thank You’.

Step 4: Express your Love by saying ‘I love you’.

As with Step 1 you can direct these messages to a person, a thing, a situation, the Universe or even just to yourself. The purpose of the prayer is healing.

To those who have never heard of the concept of ho’oponopono, here is a link to read more about it, but the art of Ho’oponopono gained attention when Dr. Ihaleakala Hew Len healed a ward of criminally insane prisoners at the Hawaii state hospital with his cleansing meditation, without ever going to the facility or meeting the people he cured in person. He reviewed each patients’ files, and then he healed them by healing himself. He not only improved the prisoner’s behaviour patterns, but also the atmosphere of the ward personally over a period of four years. He did all of this by repeating the Ho’oponopono prayer.

The meditations which have been done by the spiritual community that I have watched so far are all slightly different but the main message includes the Ho’oponopono prayer.

I have been practicing this daily by repeating this mantra to family members, to the Universe and even to drivers who cut me up in traffic.

This makes me feel at peace and calm. Whenever I think about the chaos in our world, the corruption of our politicians, the recurring hurricanes, wild fires and other symptoms of our disrespect to Mother Earth it makes me anxious. The prayers make me feel less filled with despair.

Another reason why I have not been posting for the last few weeks is that Norm has been away for three weeks and we always keep his absence off of social media for security reasons. He was in Budapest, the UK and Malaysia on work. I had Vanessa my manicurist and her daughter Robyn come stay with me to help me manage the dogs and to provide me with a bit of company at night.

I cannot be home to feed the dogs at 8am and to let Cordelia in when she arrives at 9 and still make it to work and home again to deal with the dogs in the evening. Also the dogs need to go out midday for a wee on the days when Cordelia is not there and Vanessa works in the village so she could pop home from work to let Navajo have a wander around the garden. She fed the dogs in the morning and waited for Cordelia to arrive and I dealt with them when I got home around 5-6pm. It worked out perfectly and Vanessa and her daughter are both so sweet so it was a great plan.

Norm came home this Monday and it was so lovely having him home. It makes me appreciate him when I have to do everything he normally does for me.

Usually when he goes away we have some sort of drama or catastrophe but this time all seemed to go smoothly other than a fire in our village which raged for days. It started behind a 5 star hotel on the coast road. 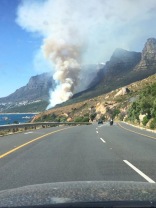 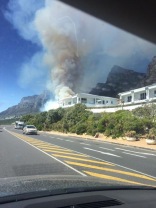 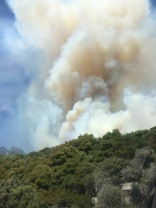 This meant that the road was shut during the peak part of the fire so that the firefighters could work without traffic obstructions. The road was closed also due to the lack of visibility for cars passing by. That meant the entire valley had to exit via the only other road into our village and it took me 2 hours to get to work.

Eventually the fire crossed over the mountain into Hout Bay due to the shifts in wind. It was on the opposite side of the valley from my house so I was safe but it was very near Retha’s house and the smoke was horrendous. You could see it from my house. 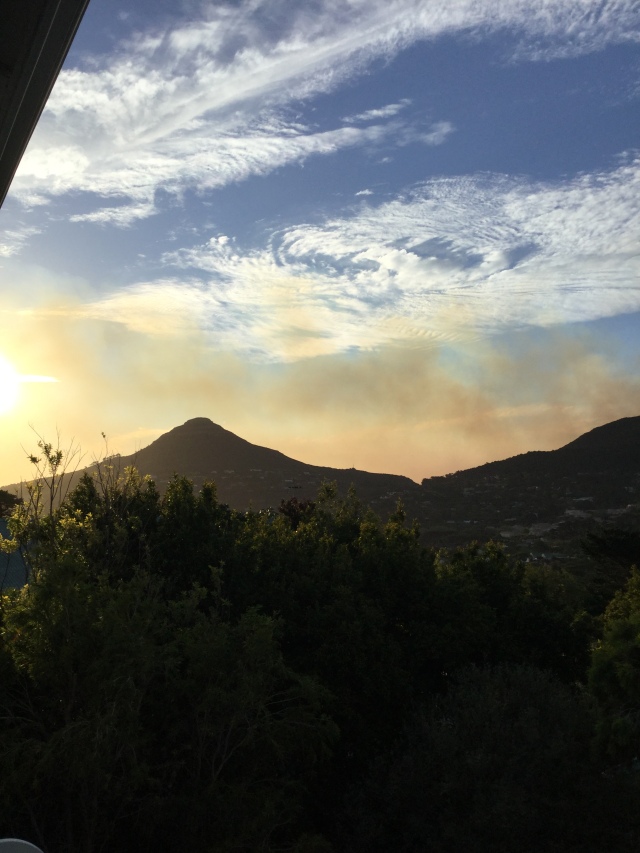 On Friday night it was raging very near Retha’s house.

I stayed home mostly while Norm was away other than one or two ventures out and about. Retha and I went out for breakfast to Pastis last Saturday to escape the smoke from the fire.

We both had the eggs benedict.

After we had brunch we popped into Sacred Ibis to collect the drum bag that Michelle had made for me. I cannot say how much I love this bag. Birds are so significant in my life. 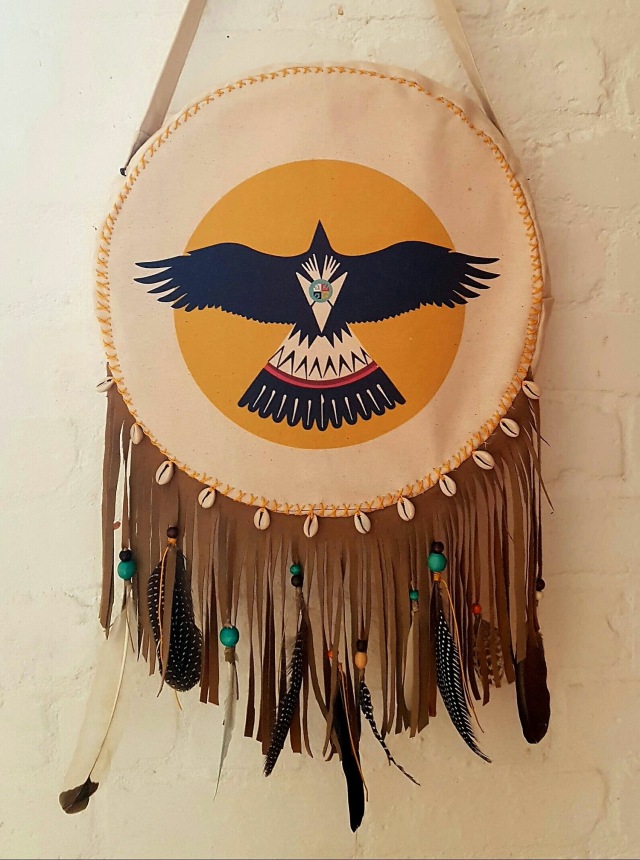 The level of detail is so intricate. Even the zipper is lovely. 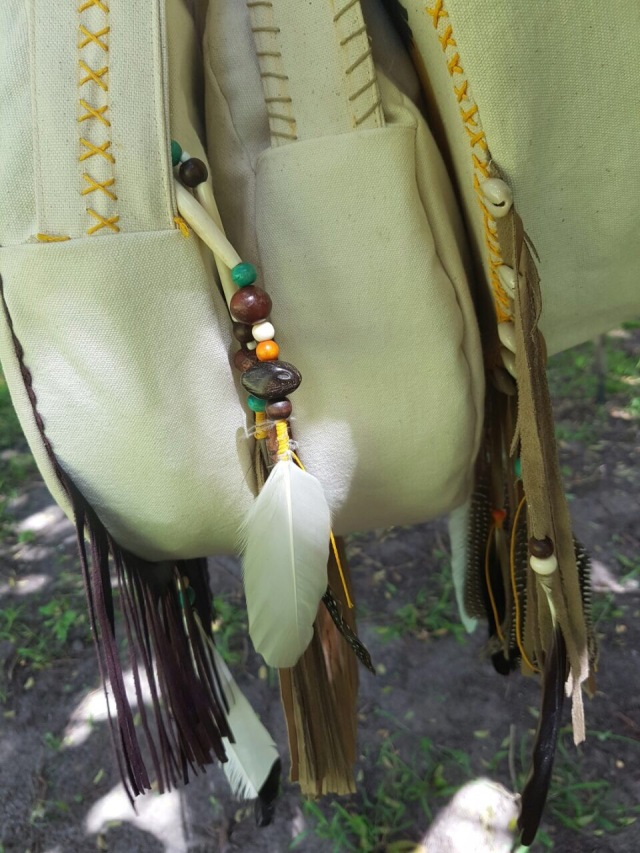 When I got home I decided to pray and drum for rain to both fill our drought ridden dams and to put out the fire which was still raging. Later that afternoon the heavens opened and it poured with rain and extinguished the fire.

I hope that I helped to contribute to that rain.

With prayer anything is possible

I thank you Mother Earth.

Kisses from the Kitten xoxo

One thought on “Please Forgive Me”