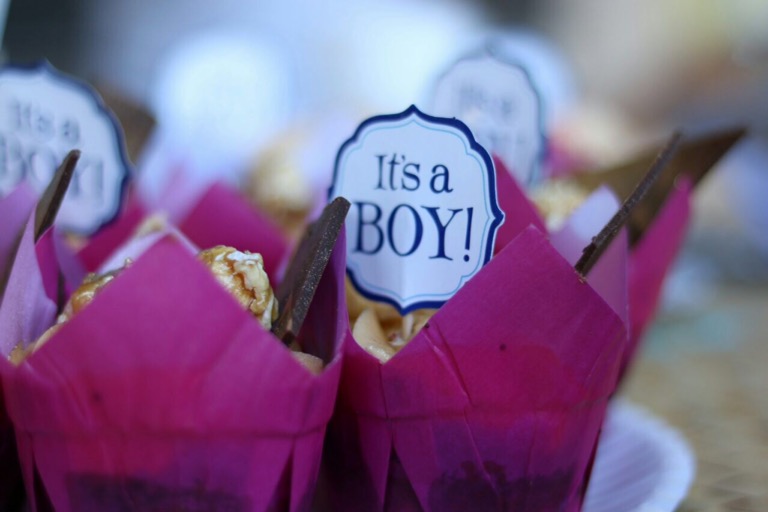 Our weekend started off drama free, but after Friday the world seemed to have a wee bump and go off kilter.

Friday was crazy windy and ever so hot. I walked over to Food Lovers Market at lunch and it was challenging trying to walk. My colleague had her eye glasses blown off and ran over by a bus!

I finished work and headed home early. I sat on my balcony in my happy place as we have no air conditioning and it was 31deg C (about 90 F). I played games and waited for the sun to dip and the weather to cool enough to go inside.

I was smelling what I thought was the neighbours dinner but when I came in I discovered that Norm had cooked chops!

He did mashed butternut and cauliflower, browned some mushrooms and steamed baby broccoli. It was delicious and I was so pleased to have healthy home cooked  food made for me.

Late Friday night we heard on the HBNW radio about a fire that was furiously burning in Imazamo Yethu. That is the local informal settlement of mostly shacks. A fire there is disastrous as it is so densely packed.

The next day we woke about 7 and Norm saw on the security Whatsapp group that people in our suburb were worried about the need to evacuate as the fire had burned all night and the smoke near our homes was thick. As Norm is area leader for HBNW he shot off to assist. He spent all day out in the sun, directing traffic, helping fire victims, assisting the rescue services and doing whatever was required.

I went out to film it from my front garden.

Norm took the pics below on site while assisting. The thing that upset me the most was that thieves would await the victims emptying their belongings from the burning shacks and would steal the last remaining items the victims own. What sort of person can do that?

You see the people guarding their things in the pic below. They had to ask someone to fetch them refreshments. It must have been unbearably hot.

There were queues of people with buckets of water being passed from hand to hand to try and keep the remaining shacks wet and hope it reduces the spread of flames and keeps them safe.

The wind was crazy and the choppers were not dispatched until it was desperate. They do not usually drop water bombs on residential areas but the fire trucks could not get into the area to be able to put it out. They not only had the congested navigation to cope with but they also had people deliberately cutting the fire hoses and putting blockages in the road to stop the trucks. Then an idiot with a drone was noted flying near the choppers that were waterbombing the fires. 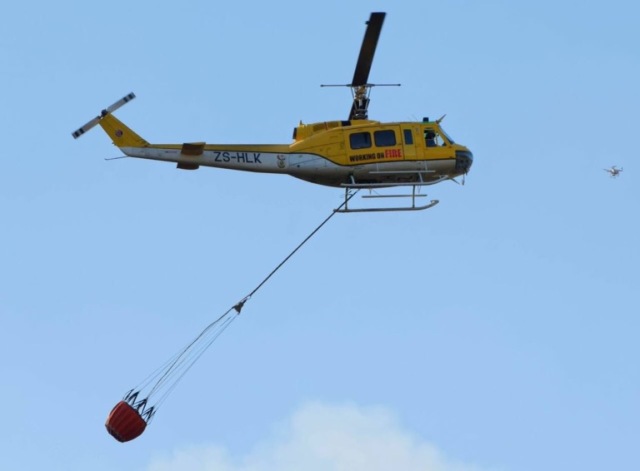 He nearly caused one of the choppers to crash. They think they know who it is and if so he will be arrested.

Drone footage can be brilliant but the circumstances they film in must be safe and the privacy of others should not be violated.

The estimates are that this devastating fire has displaced about 4-5 thousand people. Thula Thula in Hout Bay are coordinating relief efforts for the victims. If you can contribute then your donation will help provide toiletries, non perishable food, clothing and more. There are various ways to donate.

To donate via PayPal go to FB page:

Or pay via snapscan.

I felt rather like Nero’s Hairdresser as I had to leave this fiery chaos and shoot off to the CBD as I had a long ago booked hair appointment. Our original plan had been that Norm would drop me at the hairdresser, manage the garden and Mzudumo while I was busy there and then collect me when I finished and we would then head off to our friends for a baby shower at 3pm. That plan all derailed and I toddled off to the city on my own. I had a lot of my hair chopped off as it was in dreadful condition. It looks better don’t you think? 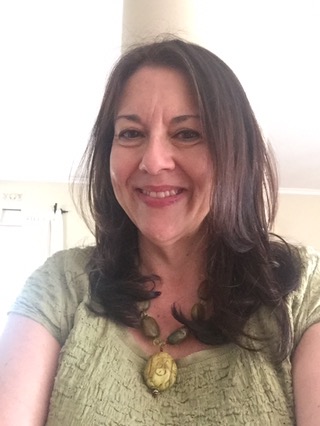 Due to the fire they had closed off the road from the village to ny house so I came home via the motorway rather than the sea road. Traffic was a nightmare and it was bumper to bumper so the 20 minute journey took me 1.5 hrs instead.

Norm finally came home from assisting the rescue operation and I made us a late lunch of cheesy omelette and bacon. 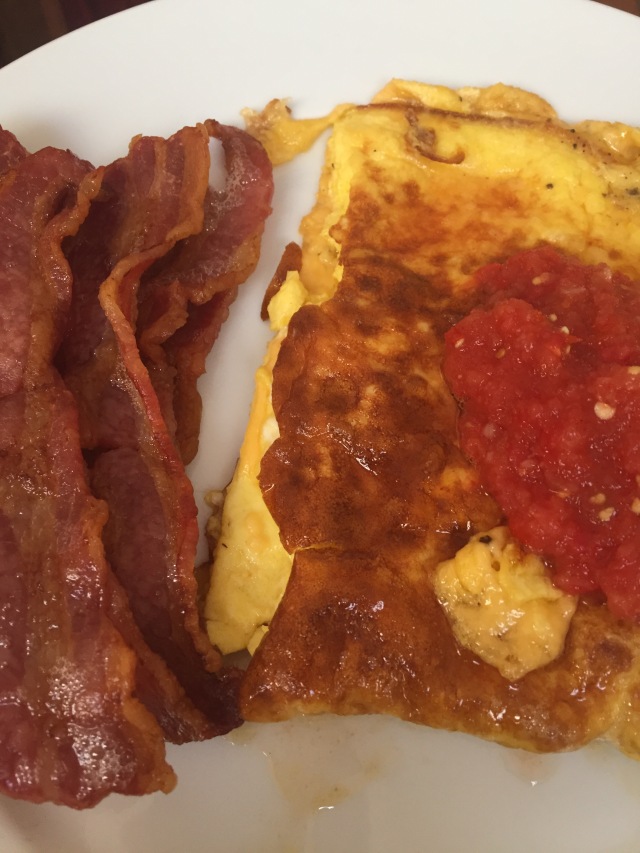 I topped mine with spicy homemade salsa.

I made the salsa on Thursday night when I made Mexican food. It was all Banting. The salsa was a whole onion, about 10 rosa tomatoes a splodge of chopped garlic and 2 birdseye chillis.

We finally got the dogs sorted and headed over to the Baby shower but we were hours late. We missed the gift giving.

We made it for cake though. 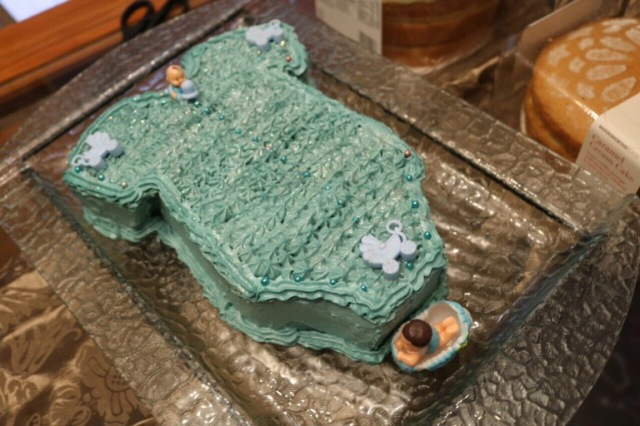 Norm and I gave them a bag stuffed full with all of the various baby lotions, potions, soaps, and bits one needs, several baby spoons, bibs, a pack of cute blankets, nappies, wipes, nail clippers, and a cute little babygro outfit. As they have 3 other children I included a packet of jelly babies each which made me popular this morning when they got to open them.

We joined the party for a bite and a drink and then we played a few rounds of charades. It was lots of fun but Priya was tired and we all headed home after a long day for them all.  She is one of the most beautiful pregnant women ever.

We woke to news of another fire on the mountain on the harbour side and later we heard of yet a third. They feel they are deliberate and politically motivated.

Then we hear about the cancellation of The Cape Town Cycle Tour. Formerly called ‘The Argus’ it is the largest, timed cycling event in the world and this year was its 40th year.

35 000 cyclists were registered to ride the 109km route. People come from all over the world to participate.

The wind is insane.

Protests were also occurring along the route which also led to concerns about safety. I saw this post on Facebook.

There have been protests there about housing for many months.below is a video of a protest in Masiphumele earlier this month.

The government is very slow to make progress on housing in the Western Cape. I can understand the frustration this generates.

We had a lazy day today as Norm was still quite tired from yesterday. We were supposed to join friends for a braai but thought an open fire in this wind was a bad idea. We had a movie day instead. We caught up on the episode of SNL recorded from last night and watched a film called Masterminds which was such a giggle.

It is hardly Shakespeare, but if you want light hearted nonsense you will enjoy it, it gets a 4 star Kitten rating. ⭐️⭐️⭐️⭐️

We are on our own tonight as Caitlin is out with friends.This week I am in workshops from Monday through to Wednesday so will be out in Canal Walk. I hope you all enjoy your week. Personally I’m hoping for a bit less excitement.