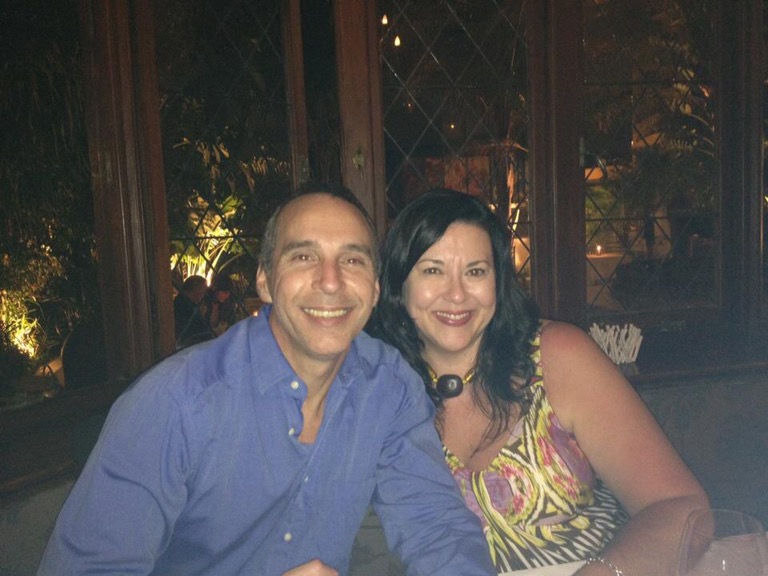 I never would have imagined I would lose two friends in the space of only a few months apart. First my friend Anze and now on Friday my good friend Pierre deciding to end his life.

His wife Retha is my best friend.

I never would imagine Pierre could do this. But it shows that you can never tell what a person feels on the inside from their outside. We ‘met’ on Twitter and later in person when  he and Retha attended one of my Halloween Parties. 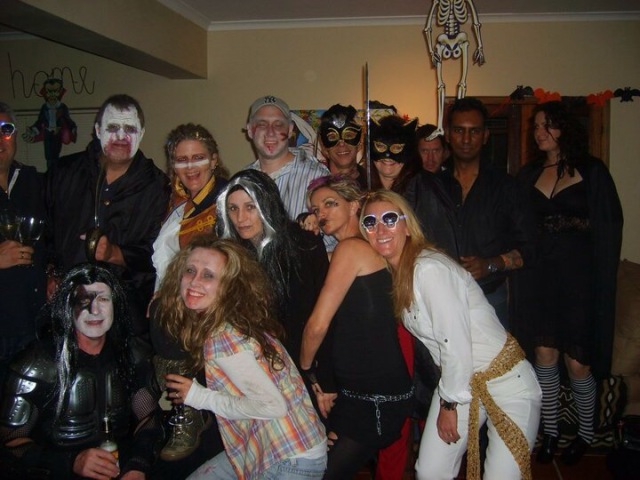 They attended every year after that. 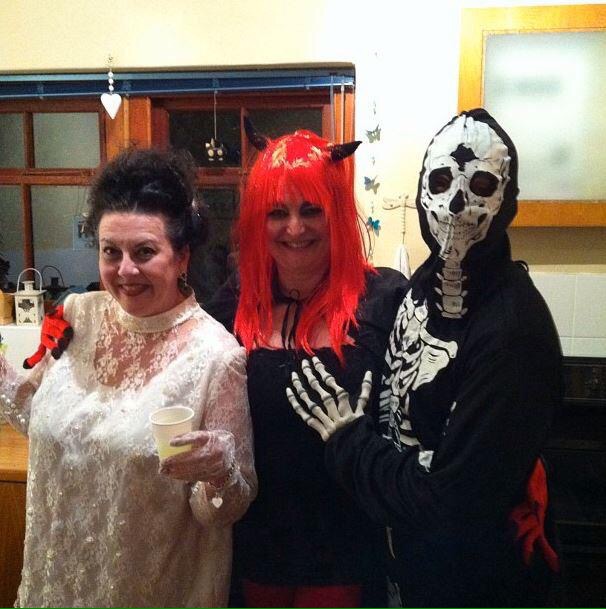 We had such fun. 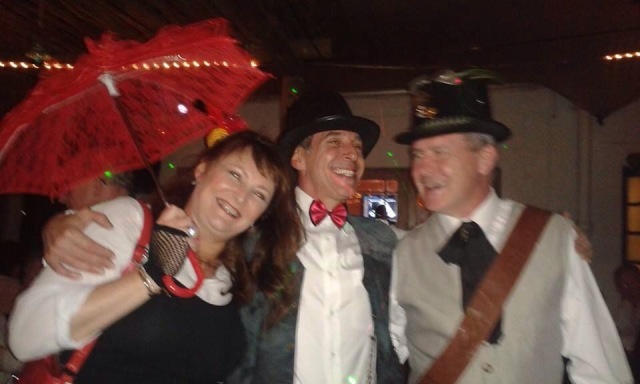 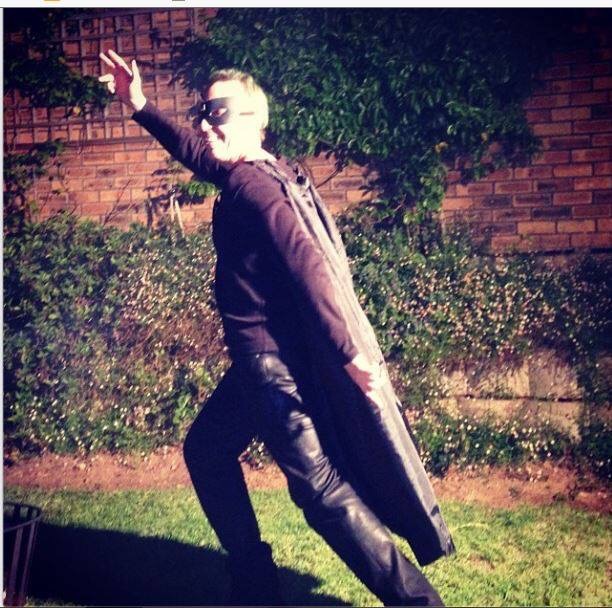 We became part of the Cape Town twitterati for a while, attending some posh events.

And we had a lot of dinners out just the 4 of us.

We were such good friends and had such fun. I remember the night it was so incredibly hot, we swam and had a braai and my crazy neighbor turned a hose on us because it was a week night! 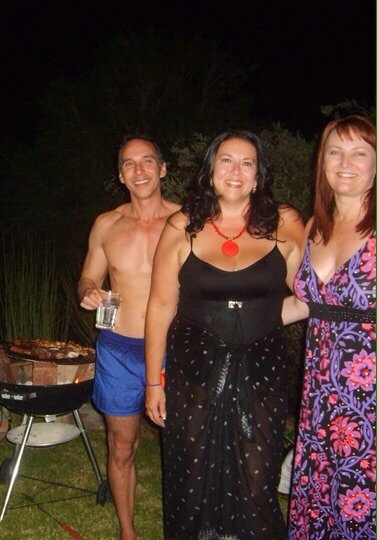 Pierre was incredibly fit. He loved to surf, he grew up in the Eastern Cape, so surfing was a love from his youth.

Pierre also loved to hike. He was blessed with the beauty surrounding us and some stunning mountains to scale.

We rant, we shout, we wave our arms. We express our emotions loudly.

Except on Friday, his voice stopped. On Friday the darkness overcame the light.

I’ll miss you my friend. I hope you’ve found peace. There was a beautiful rainbow across our bay the day Pierre died, I think it was his final hurrah.

Typical of Pierre to go out with a bit of drama. I would never expect any less.

6 thoughts on “Nobody Knows the Trouble ”