It’s amazing how much more one can achieve with just one extra day of weekend. We had a long weekend in honour of Women’s Day. I took this from Wikipedia as they explained it better than I can: “National Women’s Day is a South African public holiday celebrated annually on 9 August. The day commemorates the 1956 march of approximately 20 000 women to the Union Buildings in Pretoria to petition against the country’s pass laws that required South Africans defined as “black” under The Population Registration Act to carry an internal passport, known as a pass, that served to maintain population segregation, control urbanisation, and manage migrant labour during the apartheid era. The first National Women’s Day was celebrated on 9 August 1994.[1] In 2006, a reenactment of the march was staged for its 50th anniversary, with many of the 1956 march veterans.”

Sunday my friend Retha and I went to Blue route Mall to hit the sales and have a bite to eat. Retha was lucky and got some great buys. I bought some bras and I bought a pair of jeans for Norm.

We stopped by Primi Piatti for lunch. We had the garlic focaccia bread and a delicious Napoli sauce for dipping. 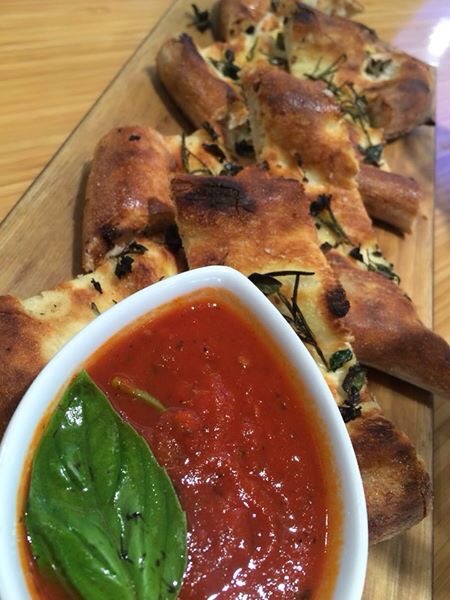 I then had the Caesar salad with crispy bacon, Cos lettuce tossed in Caesar salad dressing with boiled eggs, anchovy, pecorino shavings, & garlic croutons. It was delicious.it was R52. 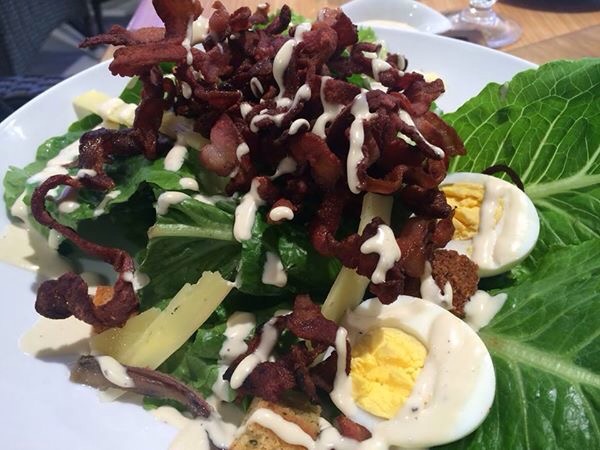 Retha had the carbonara pasta at R60. Crispy bacon & pecorino folded with an egg, a dash of cream & spring onion, 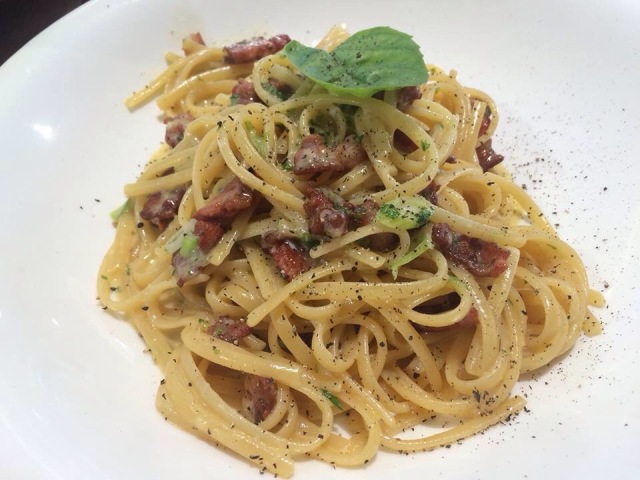 We had cocktails, a good chat and a lot of laughs. 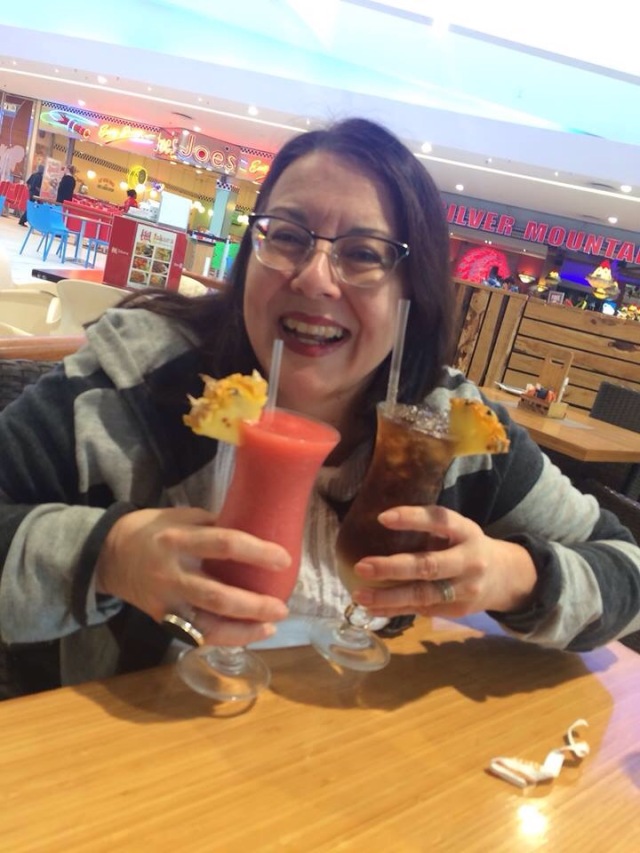 I came home and pottered about the house. I watched a few old movies and enjoyed being able to relax. Last night I again cooked for the family. Lily flew to George for the weekend and Caitlin went climbing but everyone was home for dinner.

I made grilled pork chops in teriyaki, red cabbage and roasted sweet potato and chunks of carrots in the oven. 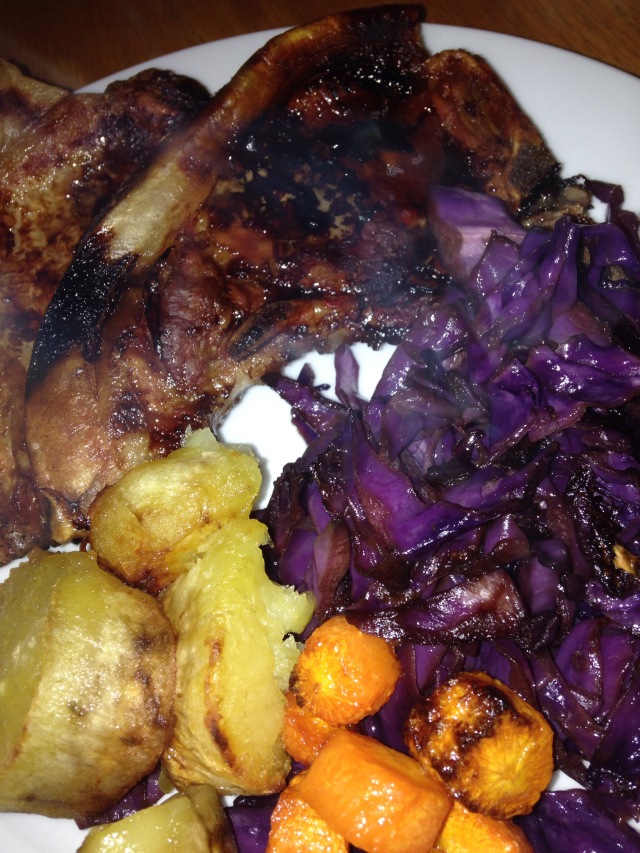 It was a real mommy meal.

Today both girls had to work. Norm and I were up early as the house was awake and as a result were both so productive. Norm sanded my new cupboard. The wood under that brown crud is stunning, 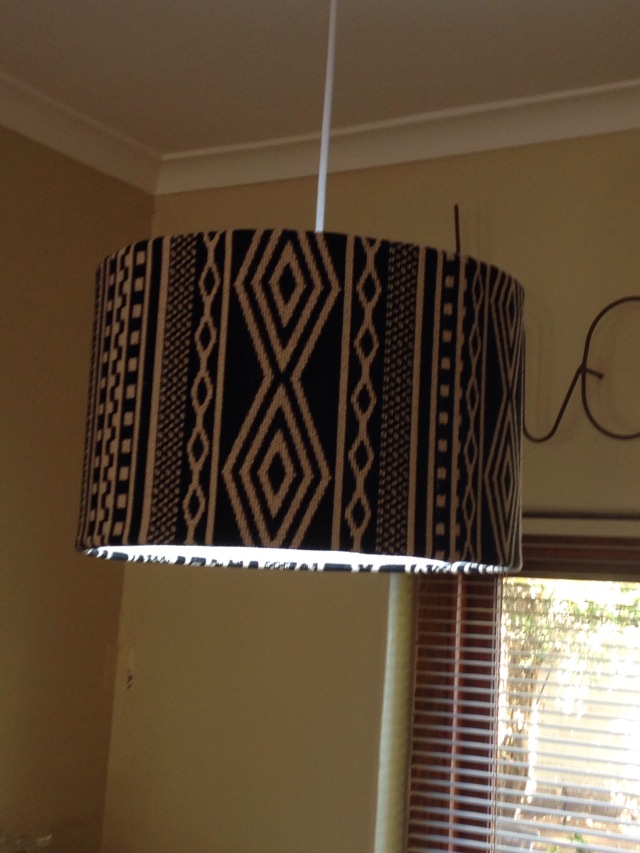 Here is the before and after for comparison. 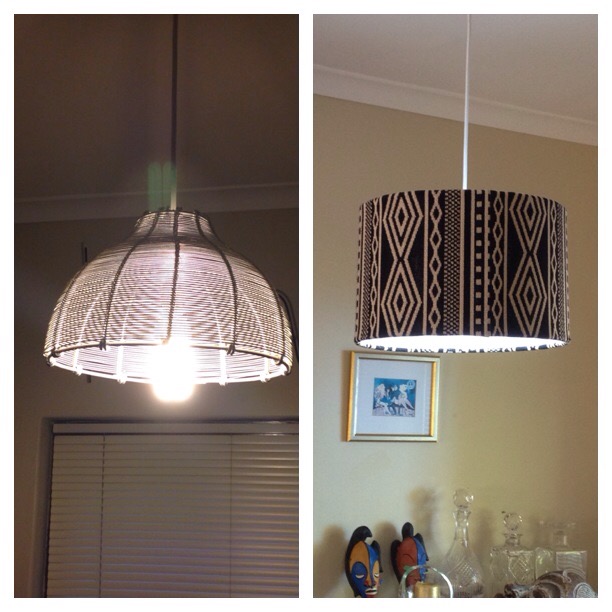 I scrubbed my kitchen, did the dishes and made a eggplant parmigiana for tomorrow night, 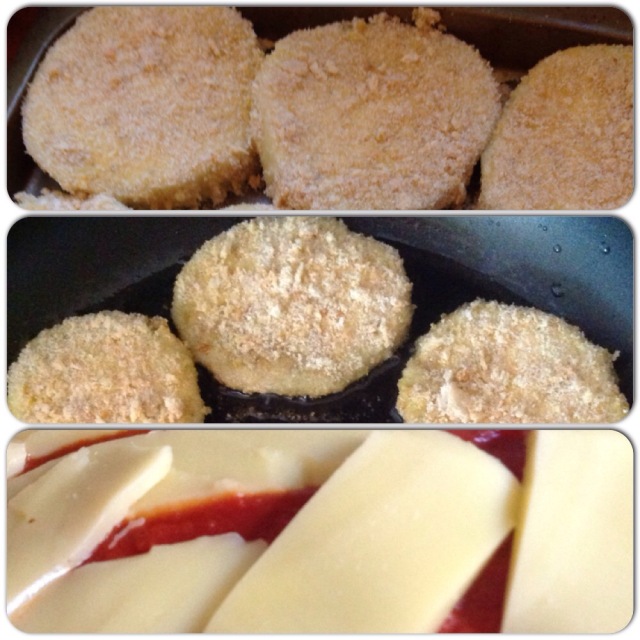 It looks and smells yummy! I’m at book club tomorrow but the family will enjoy it. It’s one of the girls favorite dishes.

For tonight I reheated the chilli con carne and made spicy mushrooms for Caitlin and beef for the rest of us. I had crispy corn and soft flor tortillas and creamy guacamole and salsa, I also boiled corn. 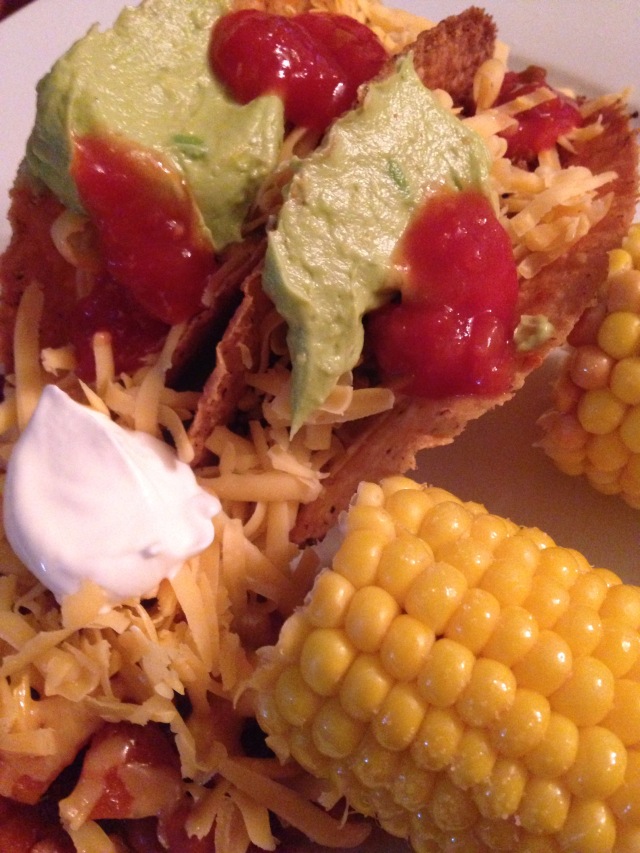 Norm had a bee in his bonnet about my shoes. He counted over 90 pairs of my shoes and laid them all out end to end.

Ok, ok, I get the message. The Scots are masters of subtlety.

So I’ve culled about 20 pair and tidied away my sandals for winter,

We have achieved a lot and eaten home cooked food. Now we are back to work tomorrow. Hope you had a good weekend xx