It seems Summer may properly be on the way, or that Spring has properly sprung? Whatever is happening I’m loving the warmth & sunshine!

All of the greenery has flourished, the roadsides and gardens blooming. It’s been fabulous to go to work in bright light and come home with a few hours of sunlight remaining.  I had been waking in the dark and rushing home before complete darkness hit each night.

Caitlin and I were keeping us all meat free early this week, we made fresh veggie burgers from chickpeas, coriander, sweet corn, an egg and cumin. We floured and fried them in coconut oil until crispy and brown. We bought fresh rolls from our local Oakhurst Kwikspar which has an amazing wee bakery, we have their savory and their sweet pies often. We did the shopping for our entire dinner from there!

Caitlin made a tzaziki from the Greek yogurt and cucumber we picked up and I made fresh salsa from a yellow pepper, tomato, red onion and fresh cilantro. I made crispy fried potatoes, pepper and onions and we topped the burgers with slabs of fresh avocado and cheese, a creamy Camembert for Norm and the girls and a sharp pungent cheddar for me. 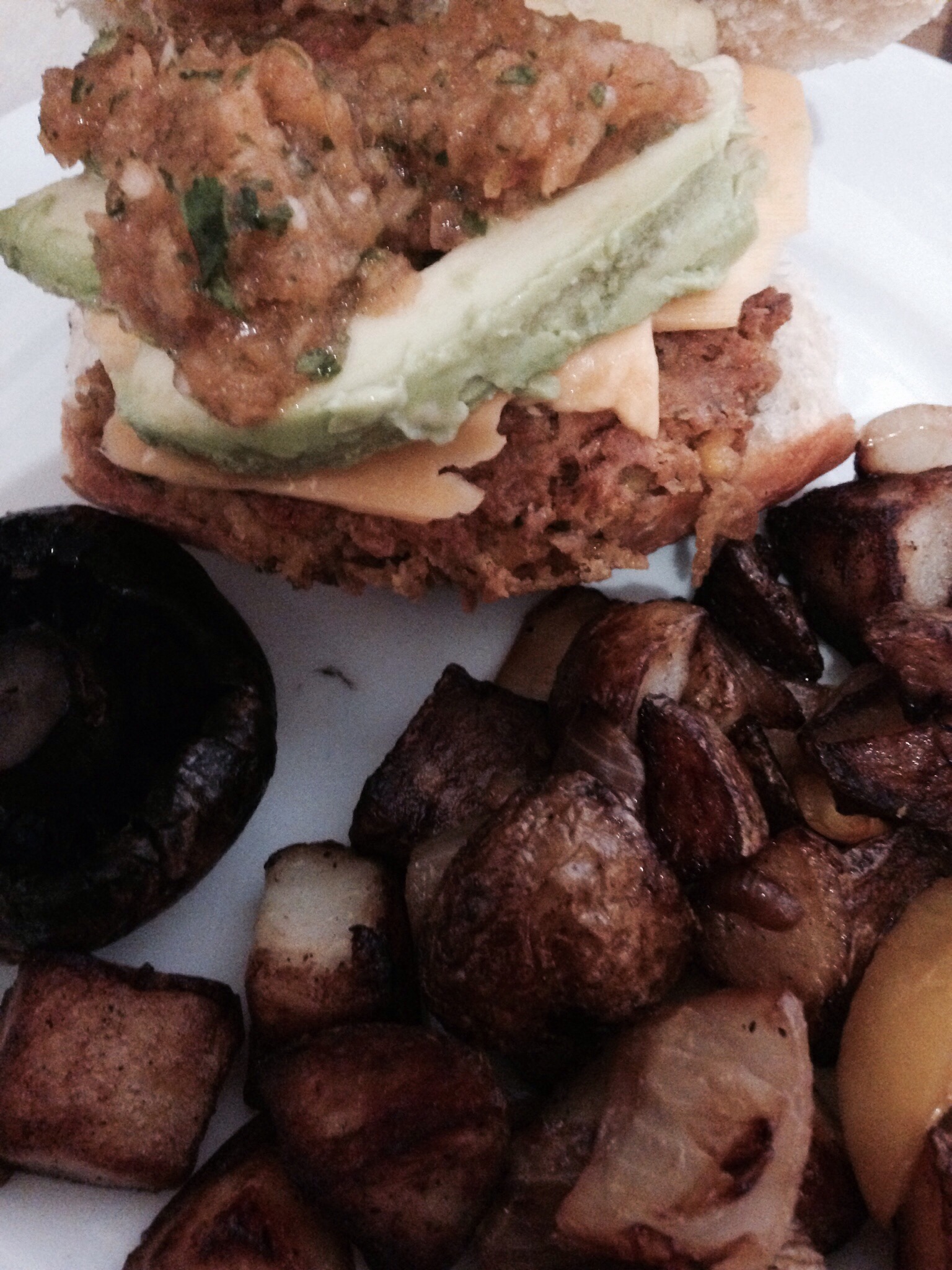 Caitlin went for the no bread option. 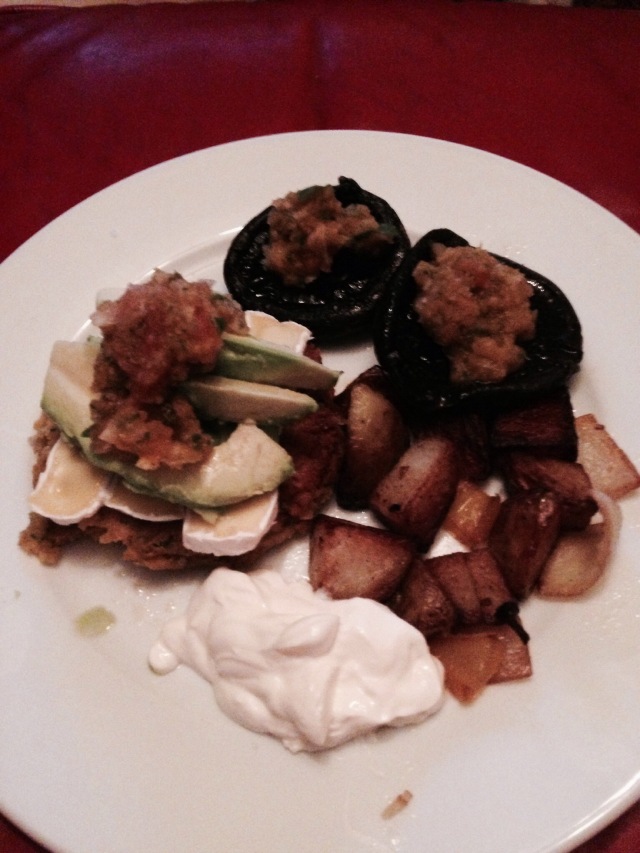 Norman had also picked up Malva pudding and custard so we had that for afters and we watched a movie, the last in the series of Night at the Museum films, it is sad to see Robin Williams making us all laugh and now knowing with hindsight just how broken he was. I think of his poor children left to live with that burden. It’s so heartbreaking.

I can’t discuss the movie itself as I mostly snoozed. As usual.

I never follow recipes, I just wing it. Hence I’m crap at instructions and used 2 tins chickpeas instead of one, and a whole tin of corn instead of half so we had a lot of mixture left so the next night we went Mediterranean!

Again, that Spar sorted me with the extras I needed. I picked up some small auberines (eggplants to you Yanks 😉). I also got pita bread and a few other bits and pieces to feed us for a few breakfasts and lunches.

I cut the aubergines in half and baked them for a bit then topped with crumbled feta and popped them back in the oven to melt the cheese. 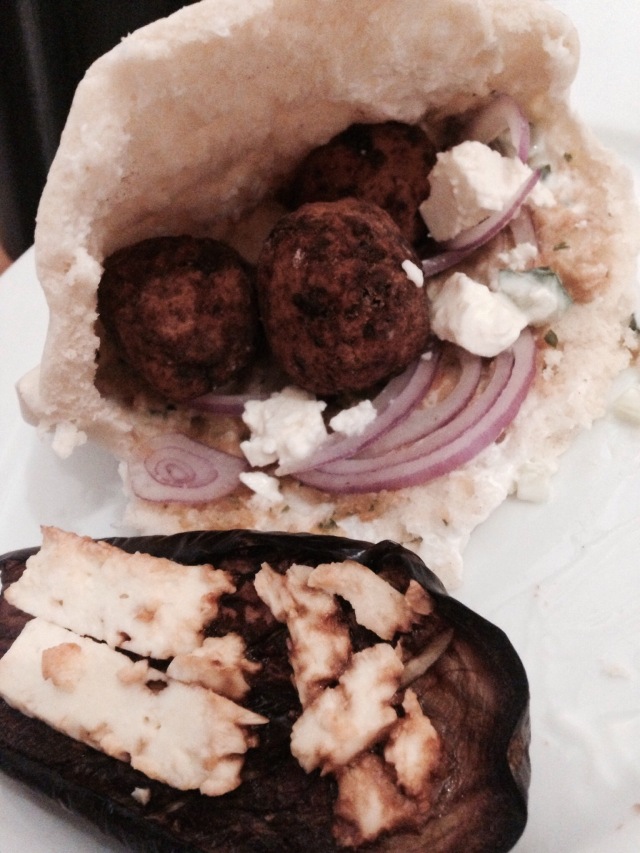 Caitlin rolled up the chickpea mixture and we covered the balls in flour and deep fried them. We toasted the pitas and filled them with tzaziki, salsa, onion and feta. It was so yummy!

Wednesday I hadn’t prepared for dinner and got home late so I chucked in the free arriabita sauce I received in one of my Girl Geek Dinner event goody bags and chucked in some crispy grilled bacon and served with pasta. It was edible and it was cheap! Sometime a girl just has to go for function, without the frills. One can’t always live the caviar lifestyle. (Any local Hout Bay readers will get the tongue in cheek jab I’ve made.) What a load of bollocks exists on the Internet.

Thursday afternoon I had a meeting in the northern suburbs which finished after 430pm. The only benefit of sitting in traffic in Cape Town is the views. You are driving parallel to Table Mountain.

As I only got back to Hout Bay at 6.30 we decided to get take aways. Lily and Norm had cassarechio ravioli and Caitlin and I had pizza from Mimmi To Go. I opted for a half and half. I got half Salame – tomato, mozzarella, salame, mushrooms, olives and half Manuel – olive oil, mozzarella, cooked Parma ham, avocado, basil.

As always it was divine, I so love their tomato sauce, you so seldom taste it on a South African pizza but it is a thick base for the slabs of proper creamy mozzarella on a Massimo pizza. 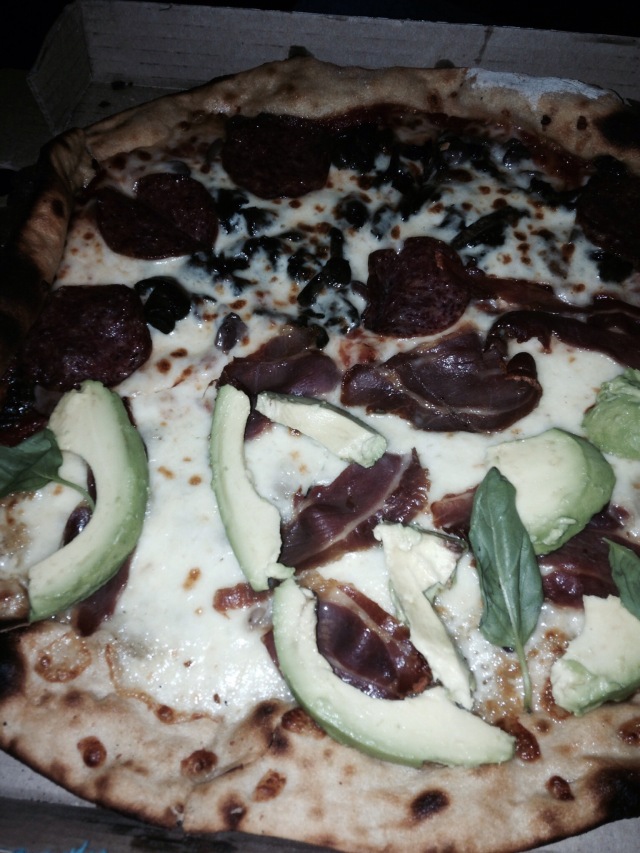 Luckily after 2 hours in traffic munching that pizza and vegging out with my dogs and family saved my day. And possibly me from death row if anyone crossed me. 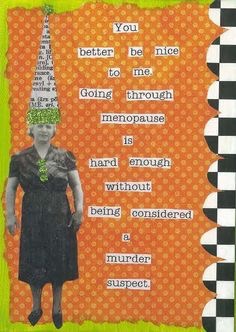 I finally remembered to email the doggy Chiropractor David Black that I had Read about on a random blog. I was delighted when he rang me on my way home and we made an appointment for the next day to take Pixie to see him.

Friday evening I finished about 4ish and headed home. Caitlin was out and Norm and I fancied a curry. We are so blessed to finally have a decent take away since Indian Oven opened in the bay. We got our usual, a portion of saag aloo with soft potato cooked in creamy spinach and a buttery garlic naan bread to share, I had prawn curry and Norm the chicken korma. It is so divine.

As Lily only eats mine or her mom in law’s curry she asked for a chicken chow mein from K1 sushi. Norm came home ready to scream as they were so disorganized it took 3 attempts to pay. Luckily their food is so good you forgive their idiocy. But they will drown in season if only 1 dude can work the bloody card machine. FFS.

Saturday Lily and I got up and had a lazy morning and then scooped up Pixie to head around the mountain to Noordhoek. The house is in San Michel and love this area and if I didn’t have to trundle into the city every day would love to live here.  Such stunning views.

We were taken in promptly at 12 and Pixie looked so anxious. She kept giving me the side eye on the drive there. But  she wasn’t stressed once she saw David was only going to rub gel on her with an ultrasound device she relaxed and enjoyed the attention. He thinks a few treatments will help with the spasms. Bless her. She struggles lifting her lower body and falls over at the slightest touch since her accident.
We brought her home and headed to The Riverway Cafe for lunch as we were starving. We grabbed a table outside and ordered their delicious lemonade.

How cute are those bottles? For lunch we each had the special and we shared a portion of their homemade chips. It was fresh prawns wrapped in bacon and grilled and served with warm bread and salad. 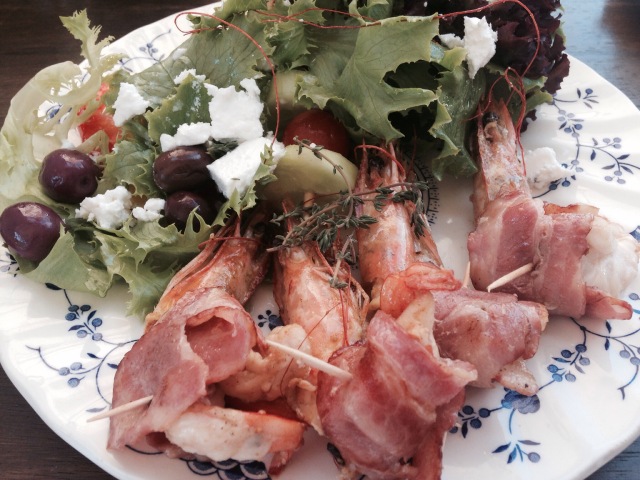 We thought the riverbank looked lovely.  All the wildflowers are blooming.

We finished up and headed to Pep Stores to shop for Operation Shoebox the charity we support every year. We bought almost all of it at the one stop! This year we chose a 3 month old girl and a 6 year old girl.

We got lots of goodies and some clothes, a soft, soft stuffed animal for the baby and 2 Polly pocket sets for the 6 year old as they fit easily in the confines of a shoebox. I love that we make a child happy who might otherwise have nothing for the holidays.

We were so efficient we decided to go and hit the spar again just as the rugby was starting so there were no crowds. We got a filet, potatoes, mushrooms, a bag of spinach and an avo.

We settled in and watched the South Africa and Wales game and then Lily and I made hassle back potatoes, mushrooms fried in garlic and butter, a spinach salad and a yummy sauce. We had blue cheese dressing which was perfect. The steak melted in your mouth and the potatoes were nice and crispy.

We had brought home a lemon meringue pie from spar. It was so creamy and tart. Perfect for a warm evening. We rented the new Jurrassic Park but of course I fell asleep.

Tonight I’m going to roast the other fillet half in the oven but I’m enjoying having nowhere to rush off to. I’m off now to see what Norm is up to, I saw him wandering off with a paintbrush.

Enjoy your weekend all.

One thought on “Pixie’s Adventure”